Fibroids, leiomyoma, or myomas are benign tumors that arise on the uterus walls. Its size can go from some millimeters to over 20 cm.

Around 20% to 40% of women of fertile age are bearers of fibroids, and its frequency in African women is around 70%.

What is the uterus?

The uterus is an organ of the feminine reproductive system in the pelvic area, behind and above the bladder, ahead of the rectum, continuing down the vagina.

It is an organ with a central cavity, the uterine cavity, covered by the endometrium. The uterine wall is made mostly by a muscular layer called the myometrium.

The endometrium proliferates during the menstrual cycle and flakes off during menstruation, being externalized through the uterine cavity to the vagina and then to the exterior.

The uterus has different areas, being the uterus fundus the superior one, the cervix the inferior, and the body the biggest area, between the fundus and the cervix. The uterine cavity communicates with the interior of the uterine tubes (Fallopian tubes) at the uterine fundus level.

What types of fibroids are there?

According to the location of fibroids inside the uterus, they can be classified as:

Subserosal fibroids – develop in the external part of the uterus wall and grow outwards.

Intramural fibroids – are the most frequent and develop in the uterine wall, on the myometrium.

What are the causes for the development of fibroids?

Fibroids are benign tumors developed in the uterus muscular wall (myometrium). They are benign tumors that are developed since the beginning of fertile age, after the first menstruation, and end with menopause. This is because they are tumors that depend on the hormonal stimulus of progesterone and estrogens to develop and grow.

The main risk factors for fibroids development are age and race. They are very rare during adolescence and start being more frequent until women reach menopause.

We often treat patients between 30 and 50 years old. Black women have 2 to 3 more chances to develop fibroids and to complain more, in comparison with Caucasian women.

Women who had been pregnant are less likely to develop fibroids, as pregnancy has been associated with the reduction of fibroids size.

A red meat-rich diet, drinking alcohol, a vegetable-poor diet, and Vitamin D deficiency have been associated with fibroids development. On the other hand, eating 4 or more portions of dairy products daily is associated with a less probability of having fibroids. Symptomatic fibroids (with complaints) occur approximately in 25%-50% of women of fertile age.

What are fibromatosis and its symptoms?

When there are a lot of fibroids, it is called fibromatosis.

Fibroids might not be symptomatic and can only be detected in routine exams. However, the presence of both fibroids and fibromatosis can lead to symptoms like: 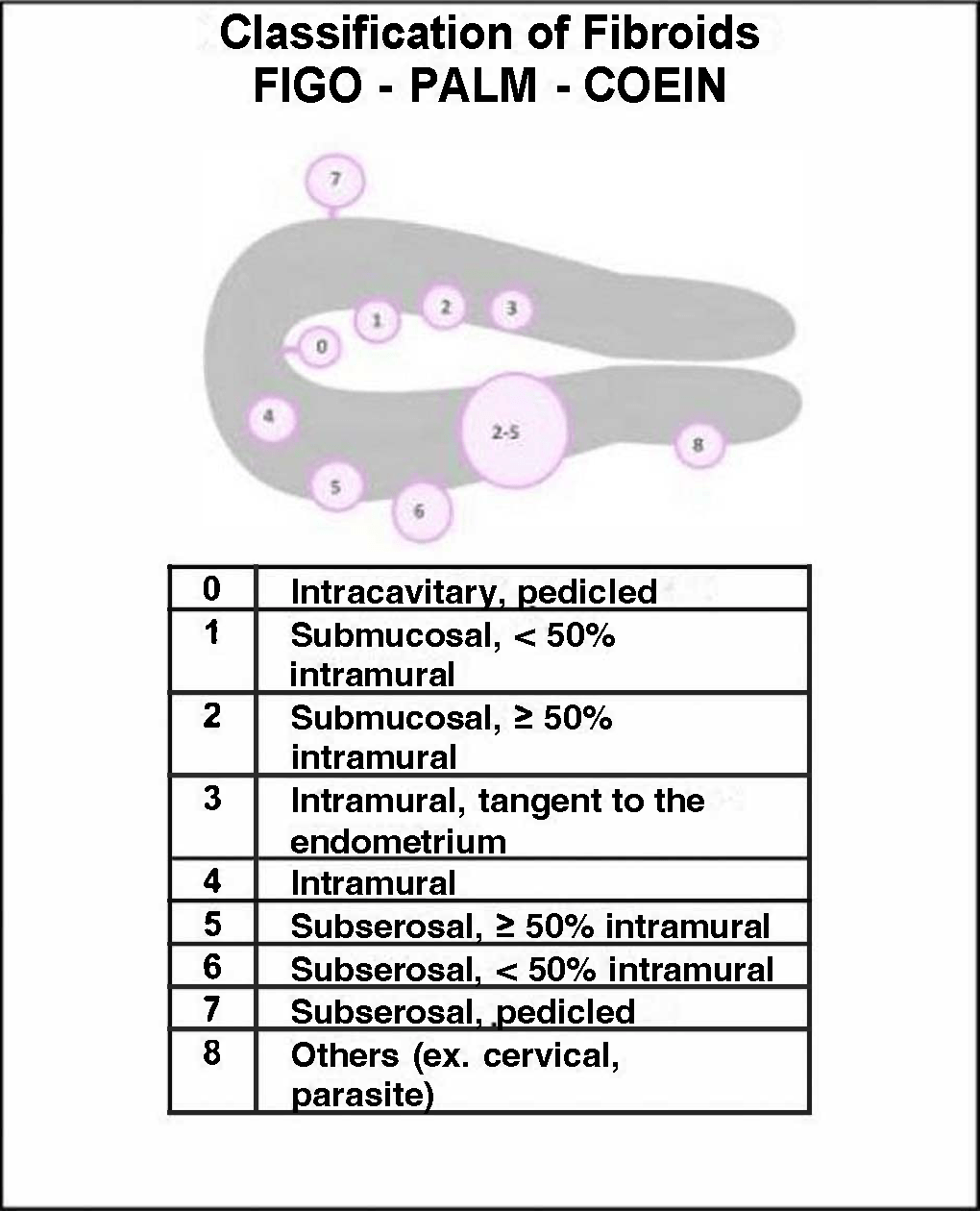 What are the treatment options for fibroids?

When symptomatic, fibroids should be treated. The first step is a medical treatment that usually consists of anti-inflammatory medication, hormones-based medication, oral contraceptives, or intrauterine devices.

The effect is often temporary and after its interruption, it is possible to see the fibroids and bleeding size increase, or other complaints. This way, a more invasive treatment is often necessary.

Until a few years ago, the only treatment option was surgery to remove fibroids (myomectomy) or the whole uterus (hysterectomy).

Uterine embolization was developed as a minimally invasive technique, as an alternative to surgery, to treat fibroids less painfully, with a faster recovery while preserving the uterus, enabling future pregnancies.

Submit the form below to schedule your appointment with Dr. Tiago